Machine learning has a built-in capability gap. There is no bridge over it. 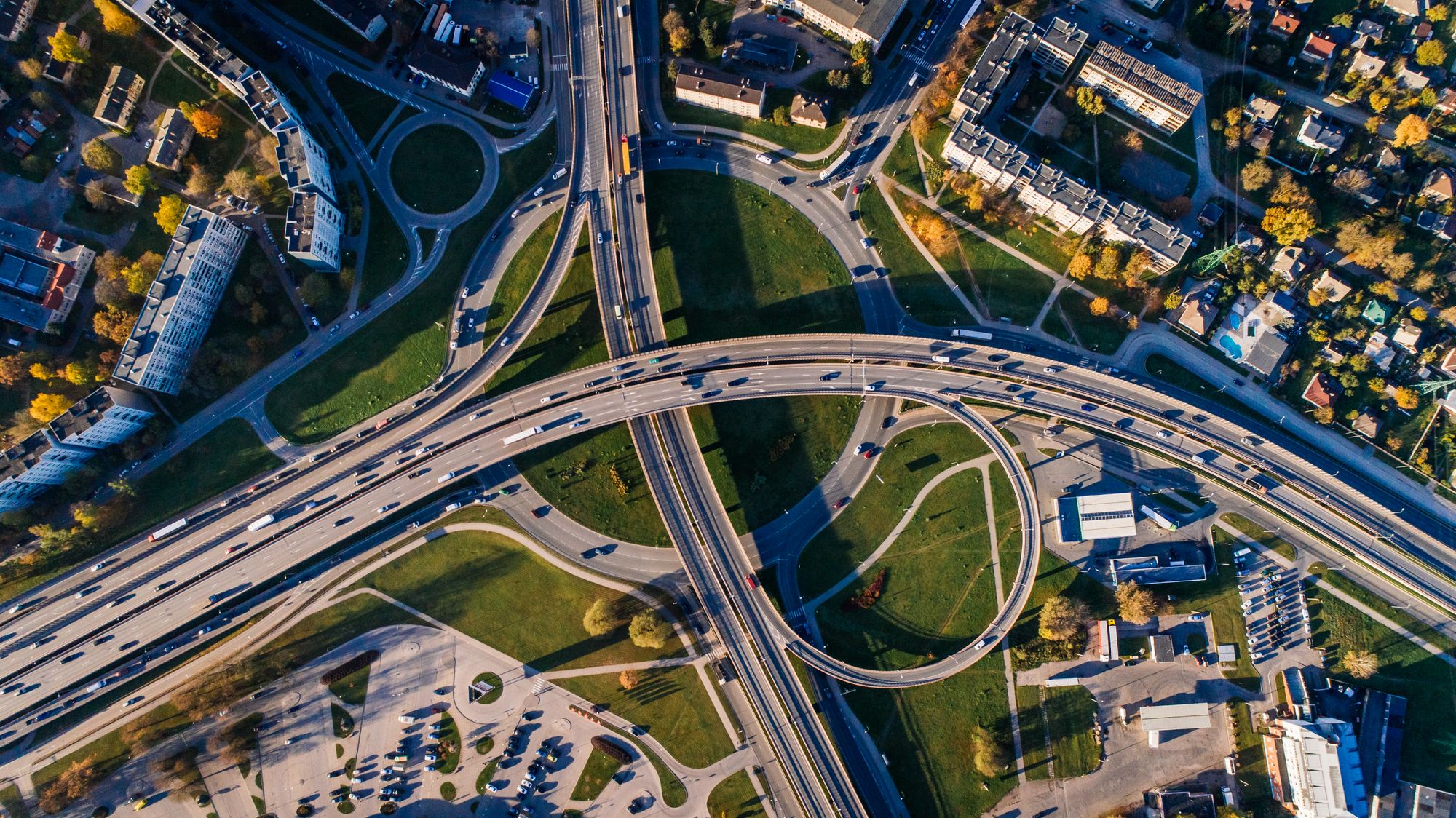 I’ve worked as a data scientist for over a decade, much of that time spent on training, testing, and calibrating machine learning models to address specific business problems at various scales. I’ve done a lot of data engineering, and data product management, and a whole lot of plain-old, business-intelligence-style analytics, but more than anything else, I’ve done machine learning.

That’s the cost of a dead-end: you reach a point where staying on the road stops bringing you closer to your destination. Machine learning does a lot of useful things, but not what most businesses really need.

Molly Sauter wrote about machine learning as “memory” systems, of which she distinguishes three:

So we have systems that predict the next step in a sequence based on other steps taken, that flag particular past steps in a sequence as being important in the present, and that recommend a next step based on past steps. Sauter concludes:

Each interacts differently with the data it collects, representing it to guide or nudge you according to different models. But the core of these models, their fundamental shared strategy, might be reduced to: “Those whose past is legible will be exhorted to repeat it.”

All machine learning assumes (1) the future will be like the past, and (2) what happened in the past is more-or-less what we want to happen in the future. Cory Doctorow summarizes Sauter’s argument as “machine learning is fundamentally conservative, and it hates change.”

It’s not common for executives or investors or anyone associated with a business to ask “how can we ensure a really conservative growth rate?” People are usually more ambitious than that, but machine learning isn’t. In many cases, there’s a fundamental misalignment between what the tool does and what the tool’s users really want to accomplish.

Efficiency is more important than accuracy

Most people know what it’s like to have 10 things on the to-do list but only enough time to really do 2 of them well. When you know you’re only going to get a chance to pay attention to - let alone make a decision about - 2 out of 10 important things, it gets difficult to decide what most deserves your attention. You end up delegating a few things (and those things often get re-delegated), and then choose the two things that get your attention based on how easy it is to do the work, or how familiar they are to you, or sometimes just on your gut feeling about what you should do. I’m not finding fault with that - it’s what humans have been doing for a very long time. We all do it.

But let’s say five of those 10 decisions are machine-learnable: you have historical data associating attributes with outcomes, and you’d be content to just maintain the outcomes you’ve seen previously - bonus points if you can see a modest increase. You might even be willing to see a modest decrease in those outcomes if it meant you only had five things fighting for your attention instead of 10. Machine learning can create a real, substantial impact on your business, and all it has to do is not be obviously a lot worse than having a bunch of overworked humans do it.

Machine learning adds even more value by making logging process details to make the process auditable. If a human process isn’t performing well, you have to commission a study or at least try to talk to everyone involved to figure out what’s wrong. If a machine-learning process isn’t performing well, a reasonably competent engineer can crack open the logs and find things to change. So in multiple ways, machine learning conserves human attention and effort.

These benefits don’t come from data science or machine learning. They come from engineering. As far as I can see, there is no hard-and-fast demarcation between engineering and data science, but I’ve found it convenient to draw the line between processes and decisions. If automating a process - say, moving data from one place to another - I find people usually want an engineer. If automating a decision - you have data in one place and you have to choose which one of three places it gets moved to - it sometimes helps to have a data scientist.

That division is disappearing. Companies like DataRobot have already productionized a lot of that decision automation. There’s still some distance to cover - in particular, I see those solutions fail for businesses who don’t know how to deal with missing data or high dimensionality - but those aren’t insurmountable obstacles. Increasingly, machine learning is becoming just another engineering problem. Engineering without machine learning solved a lot of business problems, but it didn’t solve them all, which is one of the reasons machine learning has been so widely adopted. Machine learning now is where engineering was before machine learning happened. It’s usefulness is very apparent, but also apparently tapering off.

Experimentation isn’t a dead-end street like machine learning is. I understand if you’re not willing to take that statement faith: maybe we’re just nearer to the limits of machine-learning’s usefulness than we are with experimentation. That’s a reasonable doubt. There are a few reasons I think experimentation gets businesses to where they want to go:

Experimentation is so much more than A/B tests. A/B tests are to experimentation what logistic regression is to machine learning: you can use it, and many people do, but it’s incredibly easy to use it wrong, for it to feed you garbage results. Experimentation is only really likely to give dependable value that doesn’t plateau when it is conditioned, continuous, and connected.

Move from machine learning to experimentation

This is one more example of something experimentation can do that machine learning just can’t, as Eric Ries points out:

Whenever you’re not sure what to do, try something small, at random, and see if that makes things a little bit better. If it does, keep doing more of that, and if it doesn’t, try something else random and start over. Imagine climbing a hill this way; it’d work with your eyes closed. Just keep seeking higher and higher terrain, and rotate a bit whenever you feel yourself going down. But what if you’re climbing a hill that is in front of a mountain? When you get to the top of the hill, there’s no small step you can take that will get you on the right path up the mountain. That’s the local maximum. All optimization techniques get stuck in this position.

Machine learning has a built-in capability gap. There is no bridge over it. Conditioned, continuous, and connected experimentation is the alternate route.